Paynetcoin (PAYN) is based on connecting two popular words ""Pay + Net"" in the role of PAYING (PAY) and internet platform (NET) following the trend based on Blockchan technology platform which is gradually gaining popularity on a large scale. global and has a P symbol on its logo. The open source digital currency was created by Rric Nguyen a technology executive in the US, he has been involved in and running the project on social networking technology, payment services and blockchain technology since 2015. The creators of PAYN have predicted it to be a favorite cryptocurrency of travel enthusiasts and is seen as a leap forward for payment services in the travel and tourism industry. , accumulate points, reward in the future. 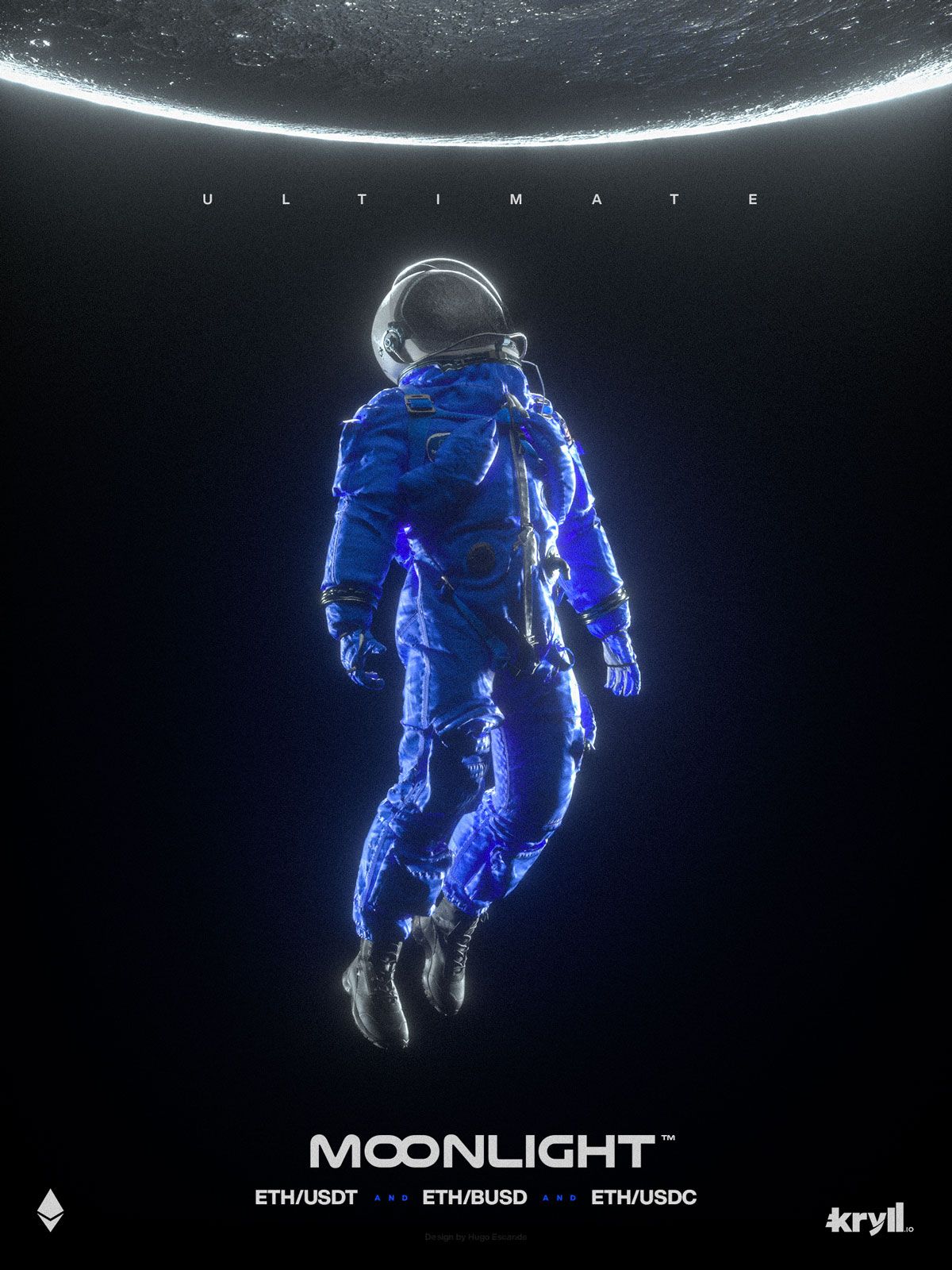