LiteDoge is a lite version of dogecoin with zero premine. The first 29 blocks has a reward of 1000 LiteDoge. Blocks 30-999 gives out 1 million LiteDoge as reward. The mining reward subsequently halves every 1000 blocks. The scrypt Proof-of-Work stage ended at block 8000 at which point the Proof-of-Stake phase kicks in. 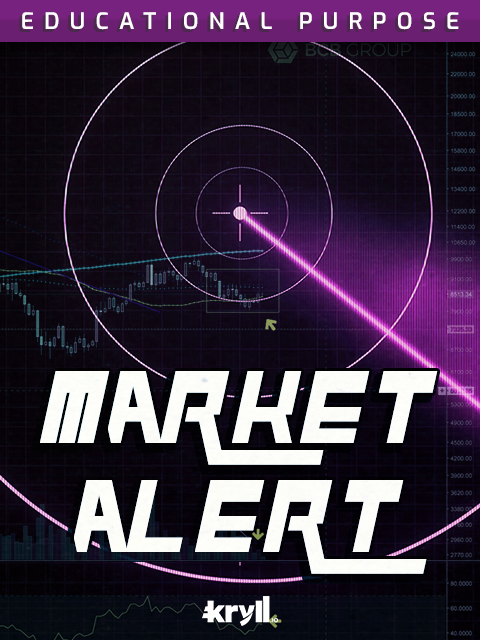